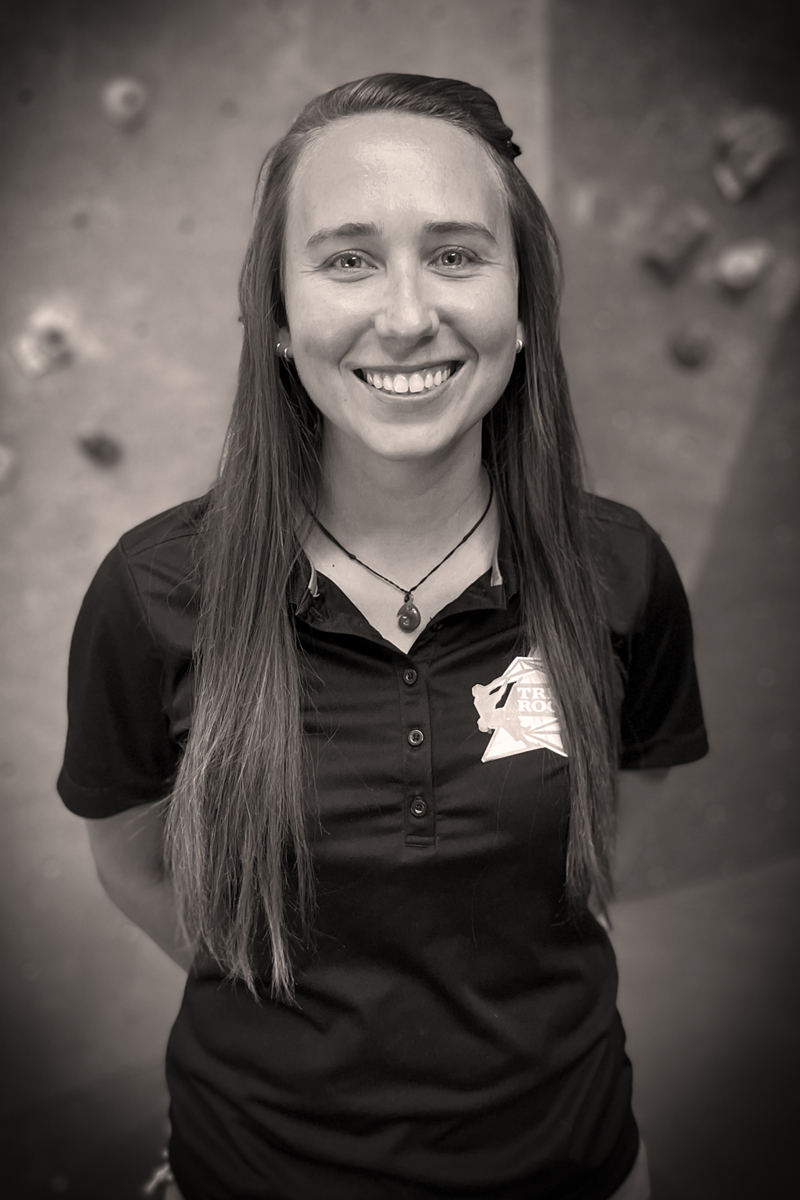 Originally from Charlotte, NC, Maddison was introduced to climbing as a camper at a residential summer camp and has been involved with both camps and climbing ever since! After graduating with a  B.S. in Parks, Recreation, and Tourism Management from NC State University, she spent time in both Western Massachusetts and New Zealand delivering climbing-based programming. When not at TRC you can find Maddison exploring a local park, backpacking, knitting, or volunteering with the local Girl Scouts. 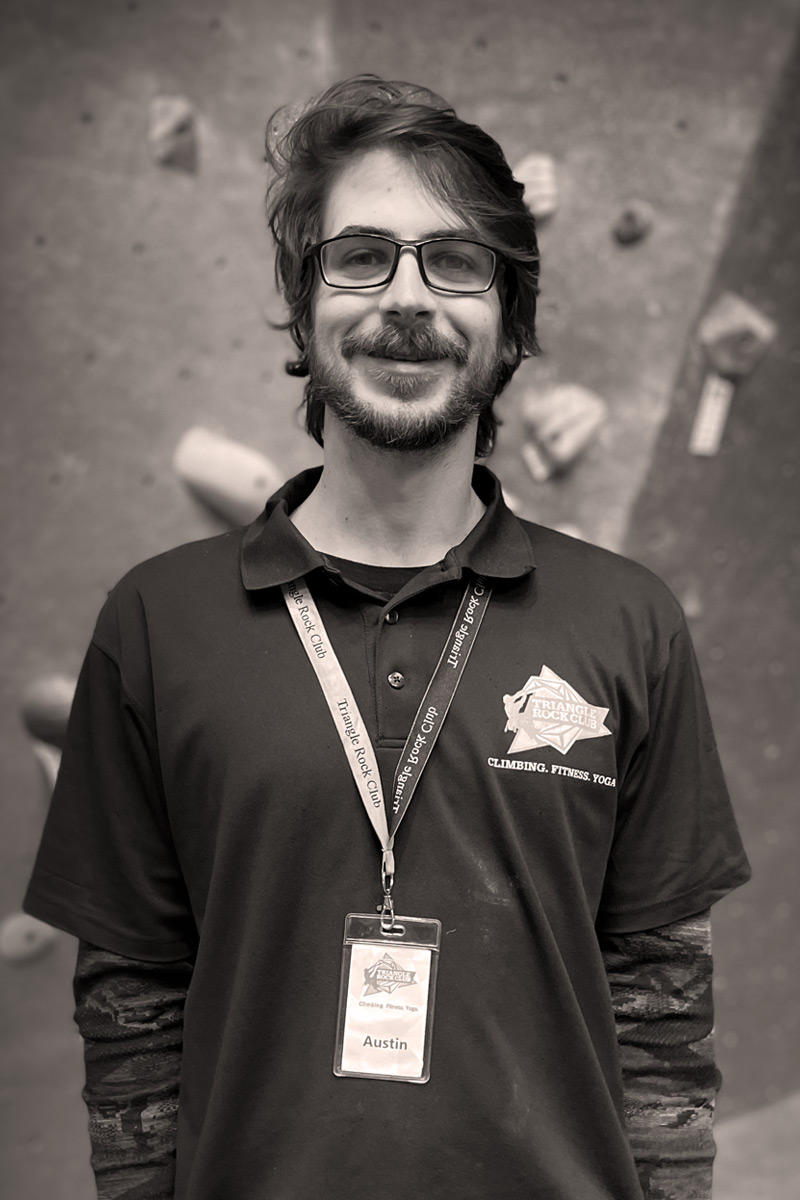 Austin moved to Apex, NC, from Connecticut at the age of ten, but didn’t discover rock climbing until years later when he moved to Boone for school. While attending Appalachian State he began venturing out after class to boulder, and he quickly developed a passion for the sport and an appreciation for the climbing community as a whole. After moving back to Apex in 2018, Austin sought out a job at Triangle Rock Club so that he could continue to grow as a climber, as well as to find a new climbing community to connect with. When he’s not at the gym, Austin spends his time playing the drums and making music with his brothers. 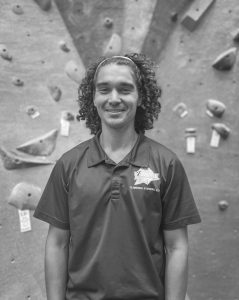 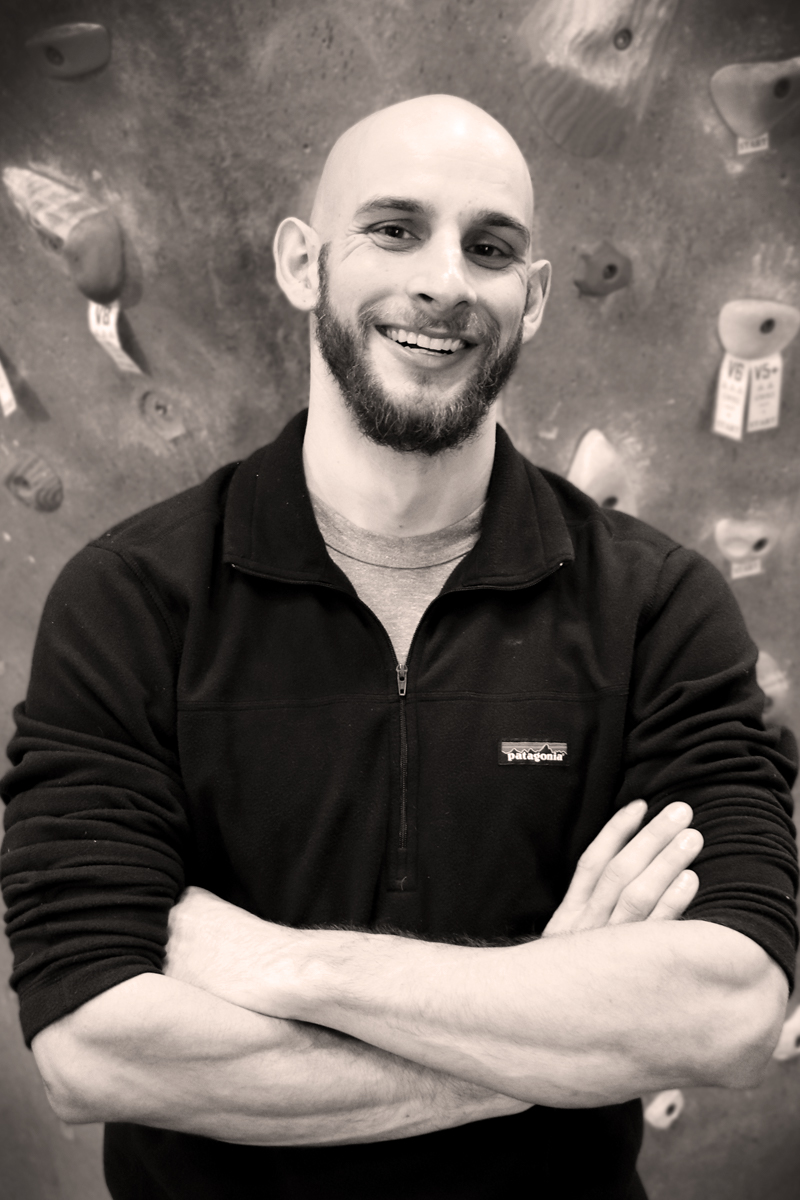 MANAGER OF INVENTORY AND PURCHASING

Eric moved to the Triangle from Richmond, VA, in 2012. He discovered his love for climbing here, and he joined the Triangle Rock Club team in 2015. Though he enjoys chipping away at classic climbs far from home, you can find him most weekends appreciating the variety and volume we have here in the Southeast. As retail manager, he looks for gear that provides simple and elegant solutions.

Morgan grew up near Boone, NC. He moved to Raleigh to attend NC State, where he started climbing in 2011..though he realizes that most people move to mountains to start climbing, not the other way around! In his free time, he enjoys hiking, camping, biking, and playing soccer. An Eagle Scout through and through, Morgan is always prepared to take on whatever challenges come up at Triangle Rock Club! 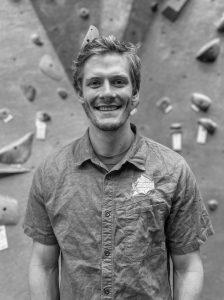 Carter has been climbing pretty much all of his life. He began to focus his energy on training for climbing and competing in 2010. His main disciplines are bouldering and single-pitch trad and sport climbing. However, he can be found on larger features like Laurel Knob from time to time. Carter received his Masters in Outdoor and Experiential Education at Western Carolina State University.

While his passion for climbing is what got him into the industry, helping young adults realize their own potential for greatness is what made him stick around. “Climbing is the tool to help people realize their autonomy and confidence–rather than the end goal itself. It’s not always about the actual climbing when it really comes down to it: it is often about equity and self-betterment and helping others chase and achieve the same”. 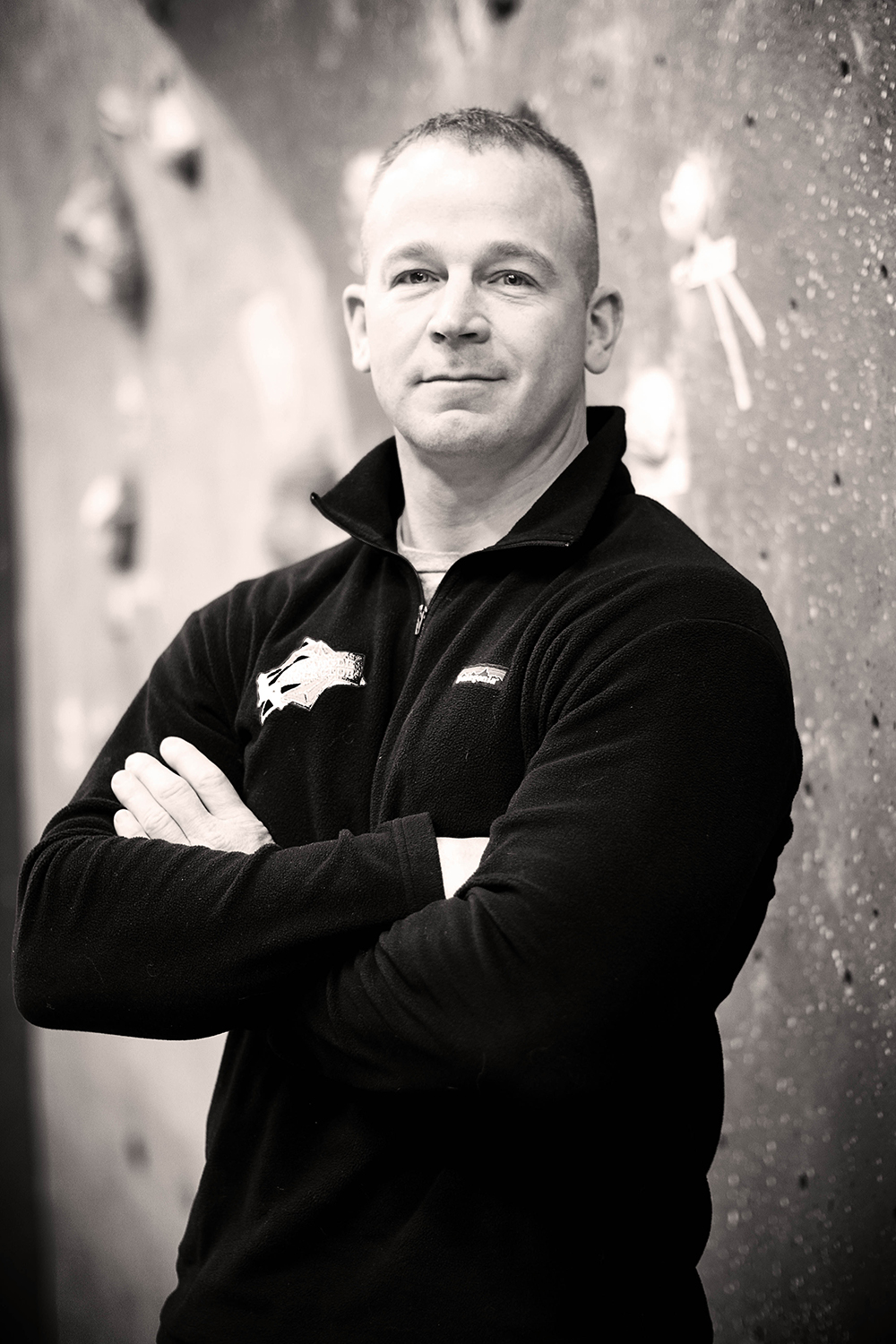 Andrew is a former Force Recon Marine who has spent his life in pursuit of adventure both in the military and in the mountains. As the visionary and Founding Partner to Triangle Rock Club, he now focuses his passion for adventure in the business world. Husband to the amazing Caroline and a dedicated family man, Andrew has never been known to settle for a halfway effort or going small. This is no more clearly demonstrated than by his role as a father of five young kids (four boys and a girl)! When he’s not in the office or wrestling his kids he’ll most likely be found cycling, climbing or dreaming up the next adventure. 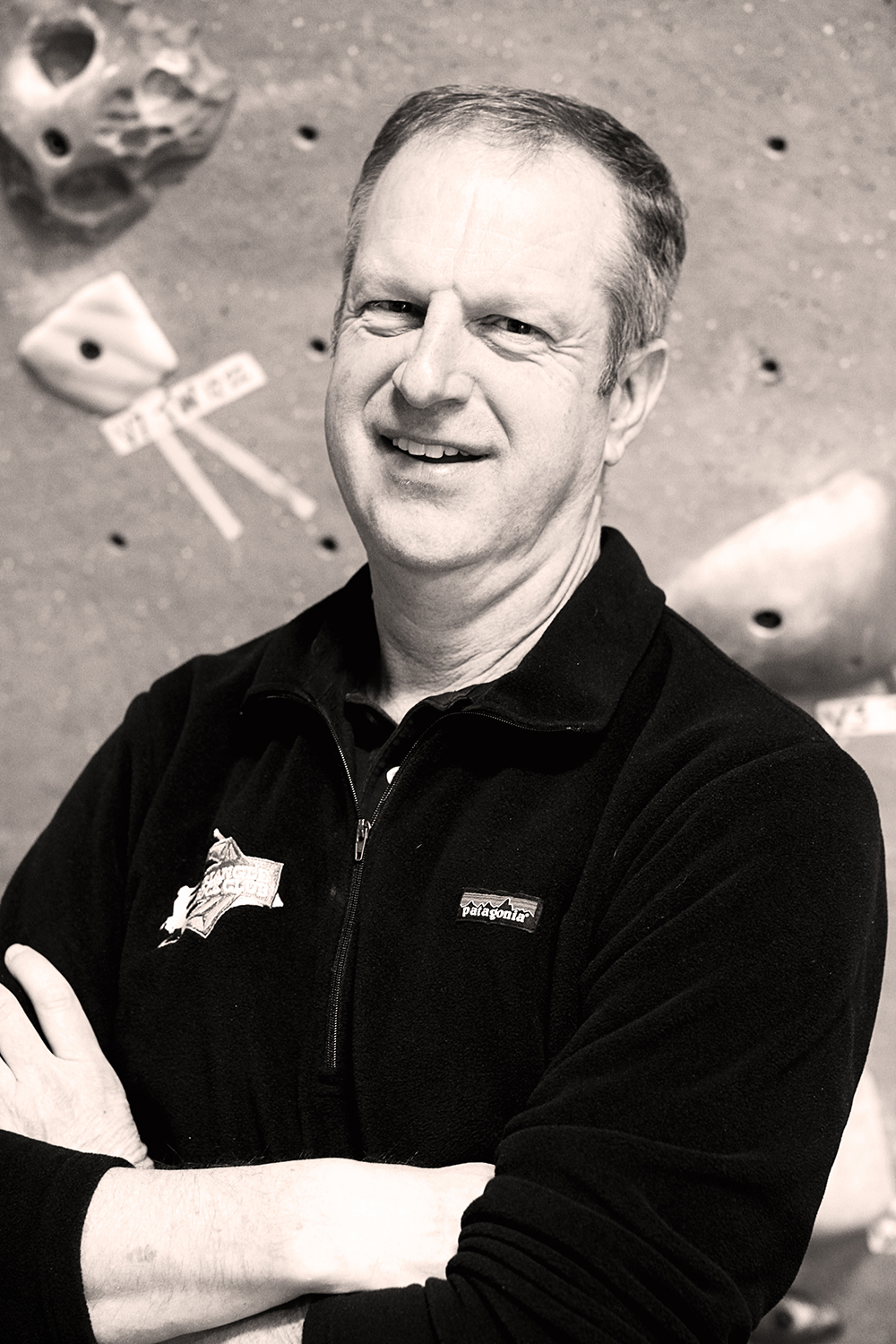 Think it doesn’t take a rocket scientist to run a climbing gym? Think again! Joel Graybeal joined Andrew and Luis in 2012 as a Managing Partner of Triangle Rock Club and has ushered in huge amounts of growth for the company! Joel has been climbing at Triangle Rock Club since our inaugural Intro Class back in December of 2007… in fact, if you’ve ever climbed at the Morrisville location, we’re sure you’ve seen him! As a dad to two, Joel holds a deep dedication and appreciation for both family and his community and purposes to enrich the lives of both through his role at Triangle Rock Club. 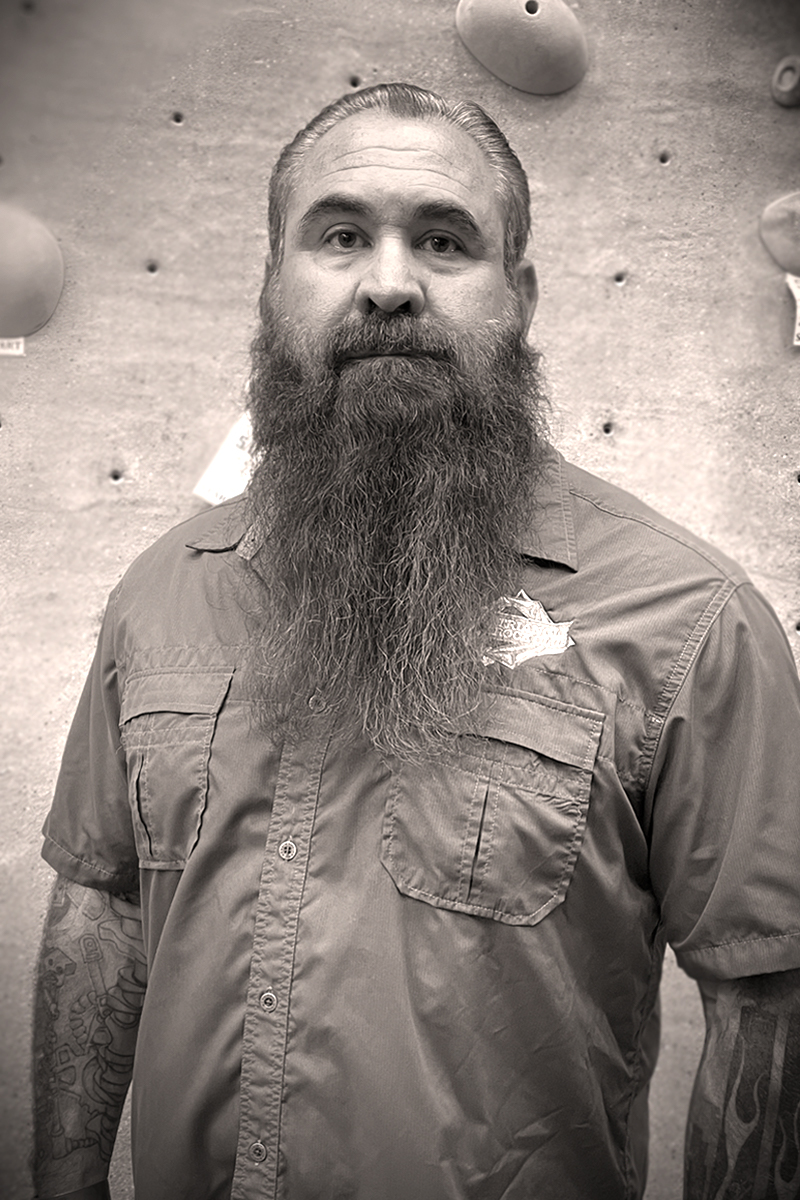 Luis (“Jag”), along with Andrew, is also a former Force Recon Marine and is now a climber and workaholic. When he’s not climbing or working, he’s a DOD Certified Anti-Terrorism instructor, black belt martial arts instructor/trainer, skydiver, and a scuba diver. Jag has been awarded numerous decorations and awards during his service in OEF and OIF. After multiple overseas deployments and combat action, we’re making every effort to transition him from public to private service! 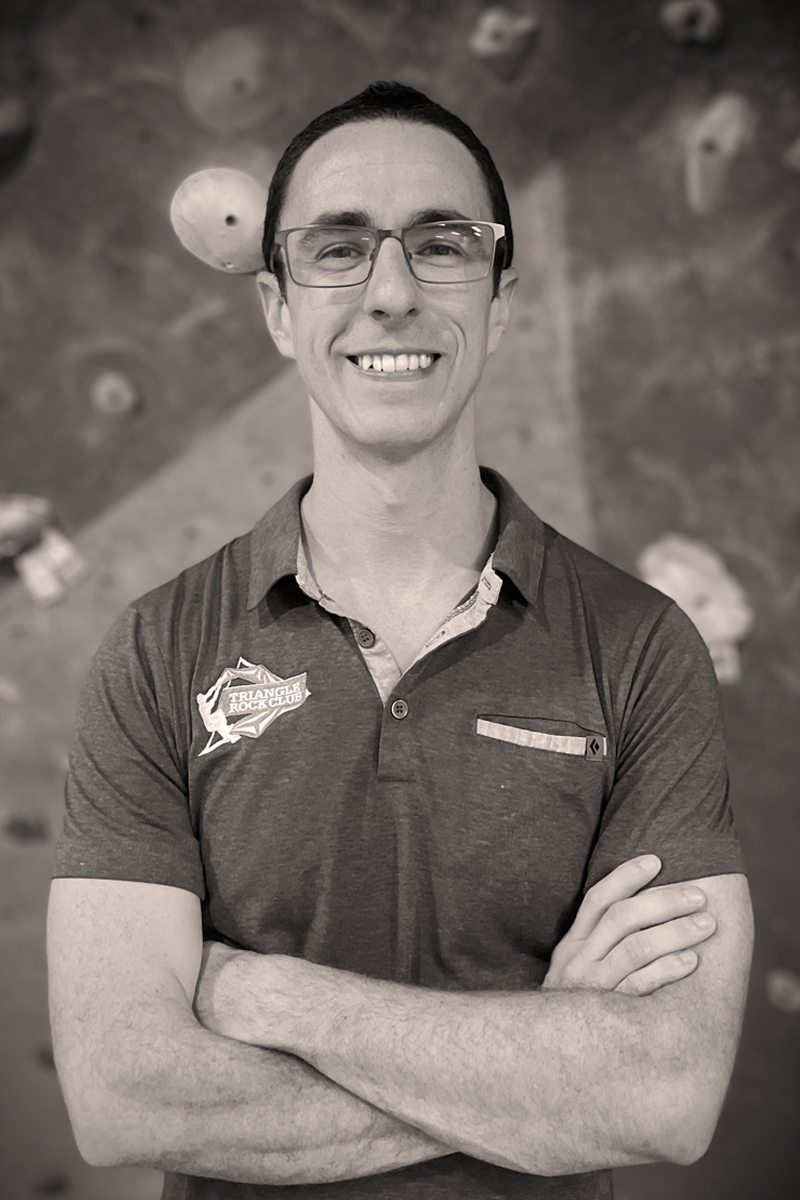 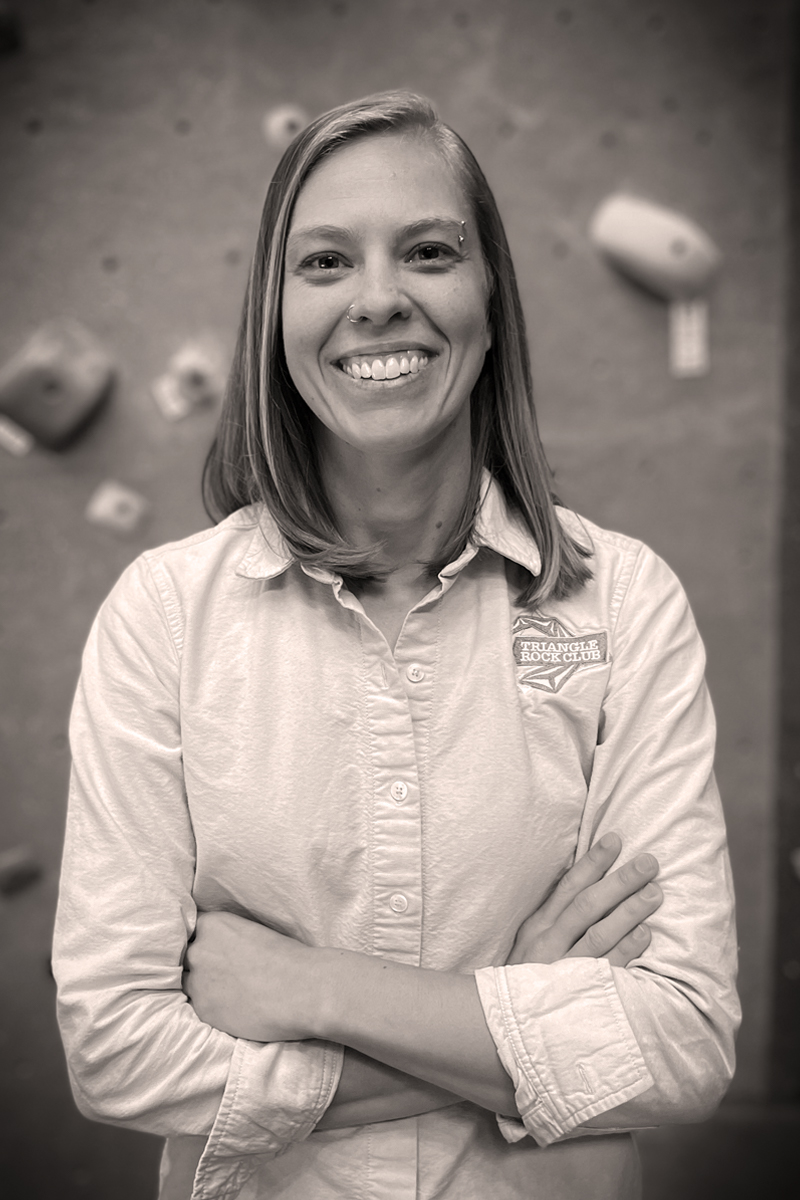 Hannah grew up in Minnesota and relocated to the Triangle after graduating from the University of Minnesota in 2015. Hannah began climbing in the fall of 2014 and quickly developed a passion for the sport. While she loves climbing in North Carolina, her favorite place to climb is Red Rocks, NV. She began working at Triangle Rock Club with the Camp program in 2015 and has worked in Morrisville’s Programs Department and as Morrisville’s Club Director. She was promoted to Director of Operations in 2021. 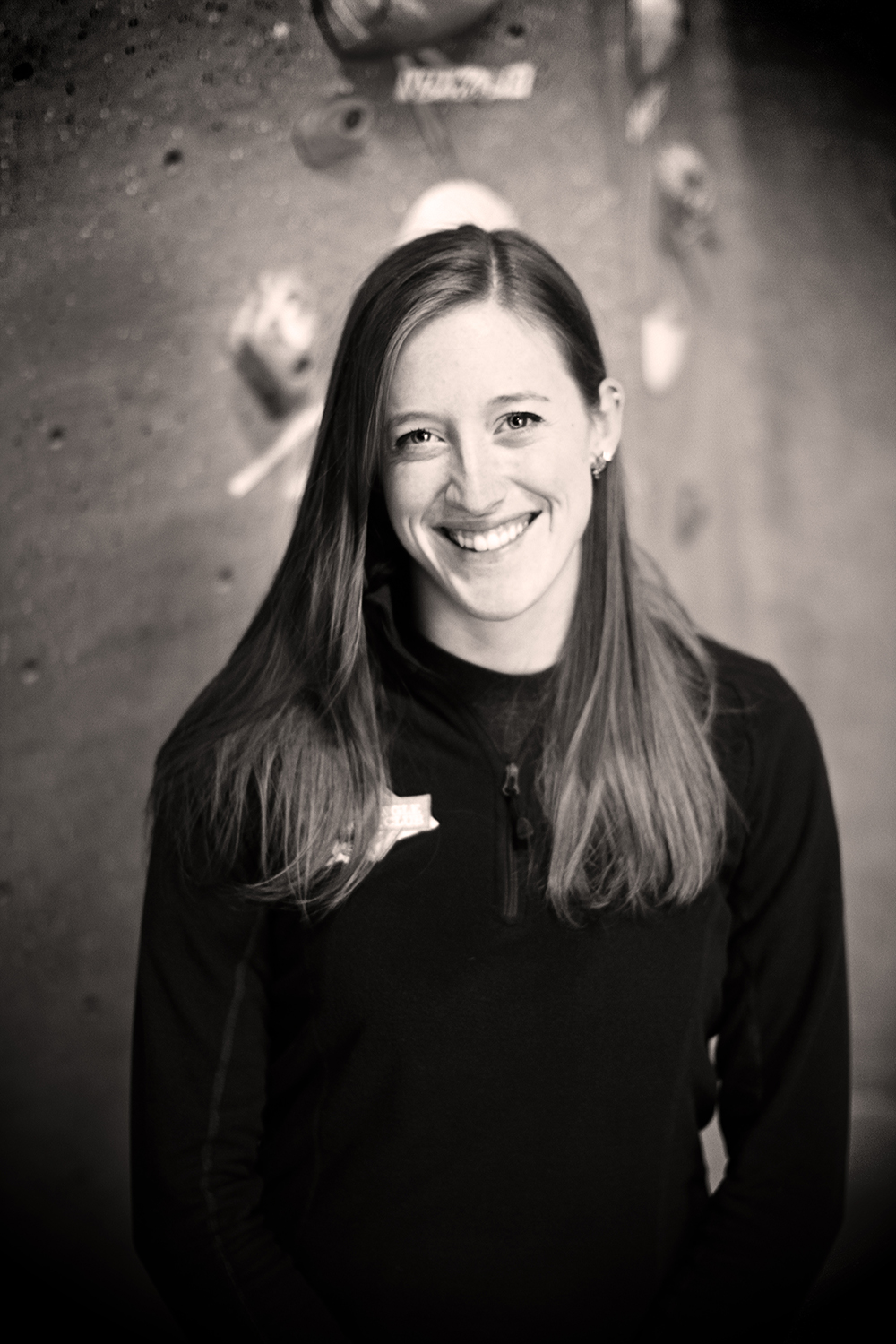 Sam’s job is to make sure our member base is well cared for, and she pretty much rocks it! When Sam isn’t at Triangle Rock Club, you can find her spending time with her husband and two children. If you have questions about our membership program, want to freeze or terminate, or need to change your billing info, please fill out our change form. 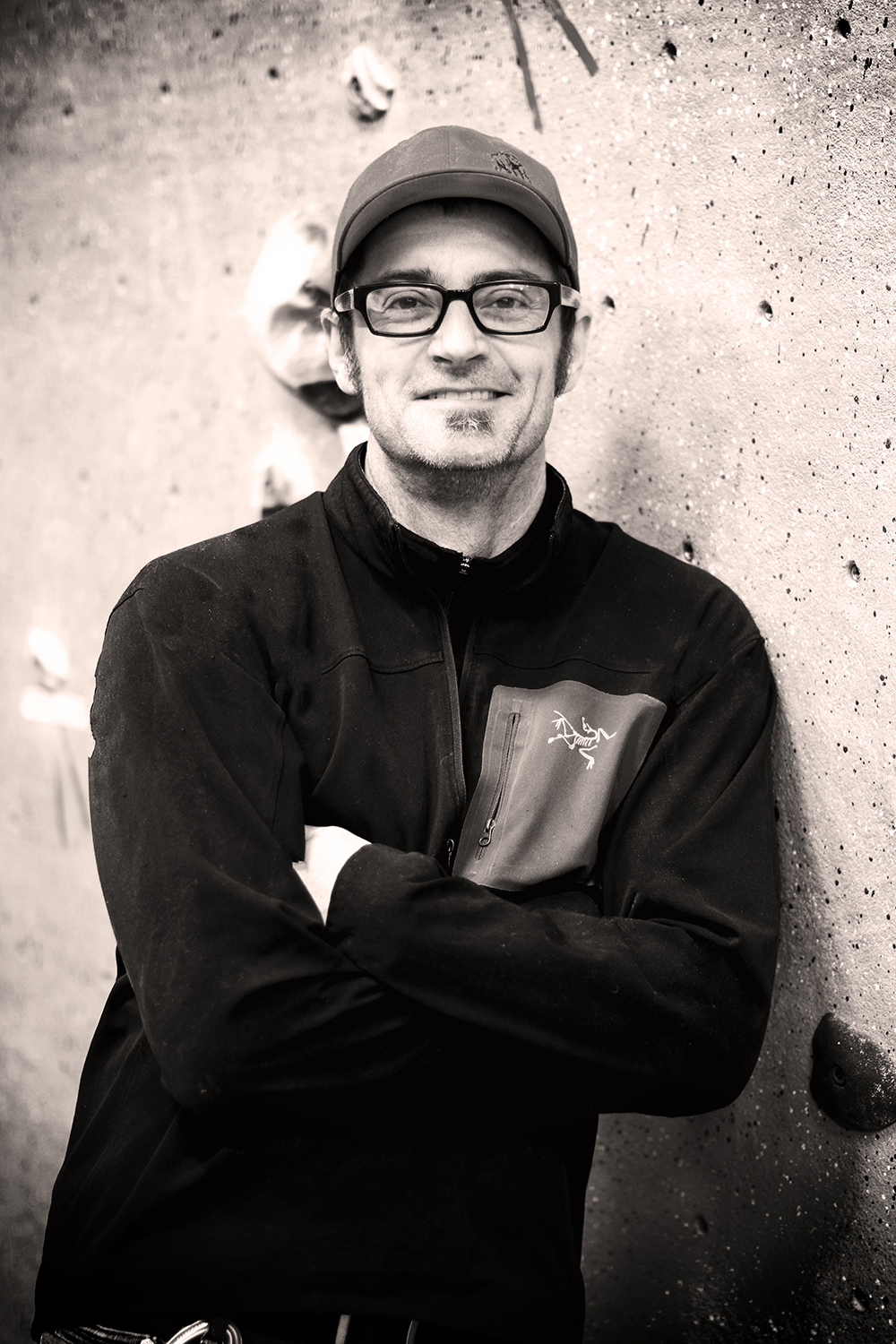 A native of the NC mountains, Scott moved to Triangle before he discovered climbing and his love for the sport. He has since tackled long routes in the western U.S. and, with a passion for steep gear routes, Scott has spent numerous days cragging in all over the country, especially here in his native Southeast. After ten years in management and marketing in the tech sector, Triangle Rock Club is Scott’s second life. Scott served on the Board of Directors of the Carolina Climbers’ Coalition for eight years, but now spends his extra time playing music with his phenomenal band Phononova!